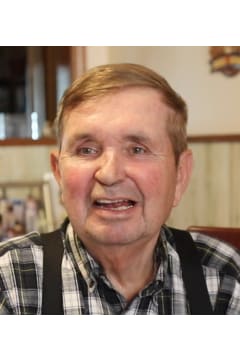 Leonard Lenny Mello, Sr, 75, of Swansea, formerly of Fall River, died Thursday, April 15, 2021, after battling Parkinsons Disease and pneumonia. Born in Fall River, son of the late Edmund Mello Sr. and Julia (Rodrigues) Del Toro and step-son of the late Biagio F. Del Toro. He had one sister, the late Mary Furtado, and one surviving brother, Edmund Mello. Being raised by a single mom, he always looked out for his brother and sister.

At age 17, he left Fall River and his family to find work in Arizona. After turning 18, he enlisted in the Navy and was a plank owner on the USS Ogden (LPD-5) and served in Vietnam from 1966-1967 directly supporting amphibious combat operations with the United States Marine Corps Seventh Fleet. As a proud SEABEE, he again served in Vietnam with MCB-12 where he supported multiple combat operations from 1968 1969. He was awarded the Combat Action Medal, Republic of Vietnam Campaign Medal, the Vietnam Cross of Gallantry with Palm Medal, the Vietnam Service Medal with 3 service stars (each representing a military campaign) and Combat Operations Insignia for supporting the US Marine Corp operations, the Navy Reserve Meritorious Service Medal with 3 stars. Lenny served from 1970 - 1988 in the US Navy Reserves as a SEABEE and from 1988 - 1989 in the Massachusetts Army National Guard.

After Vietnam, Lenny was a Teamster and worked for Swansea Concrete. He then started L.J. Mello & Sons, Inc and completed concrete and other construction work for over 35 years. He snowplowed for the Commonwealth of Massachusetts. Lenny was a proud patriot, always flying the American Flag and SEABEE Flag at home. He loved serving in the Colonial Navy of Massachusetts for several years. Lenny loved his kids and supported the Case High Marching Band, coached Swansea Independent Baseball League, and always helped those in need around the community. He was a father figure to multiple people he ran across and helped throughout his life. After retiring, Lenny enjoyed his favorite dog Buddy, built wooden toy and jewelry boxes, visited his grandchildren and continued to do what his wife told him to do.

Funeral services will be held on Tuesday, April 20, 2021, at 9:00AM from Smith Funeral & Memorial Services, 8 Schoolhouse Road, Warren, followed by a Mass of Christian Burial at 10:00AM in St. Mary of the Bay Church, 645 Main Street, Warren. 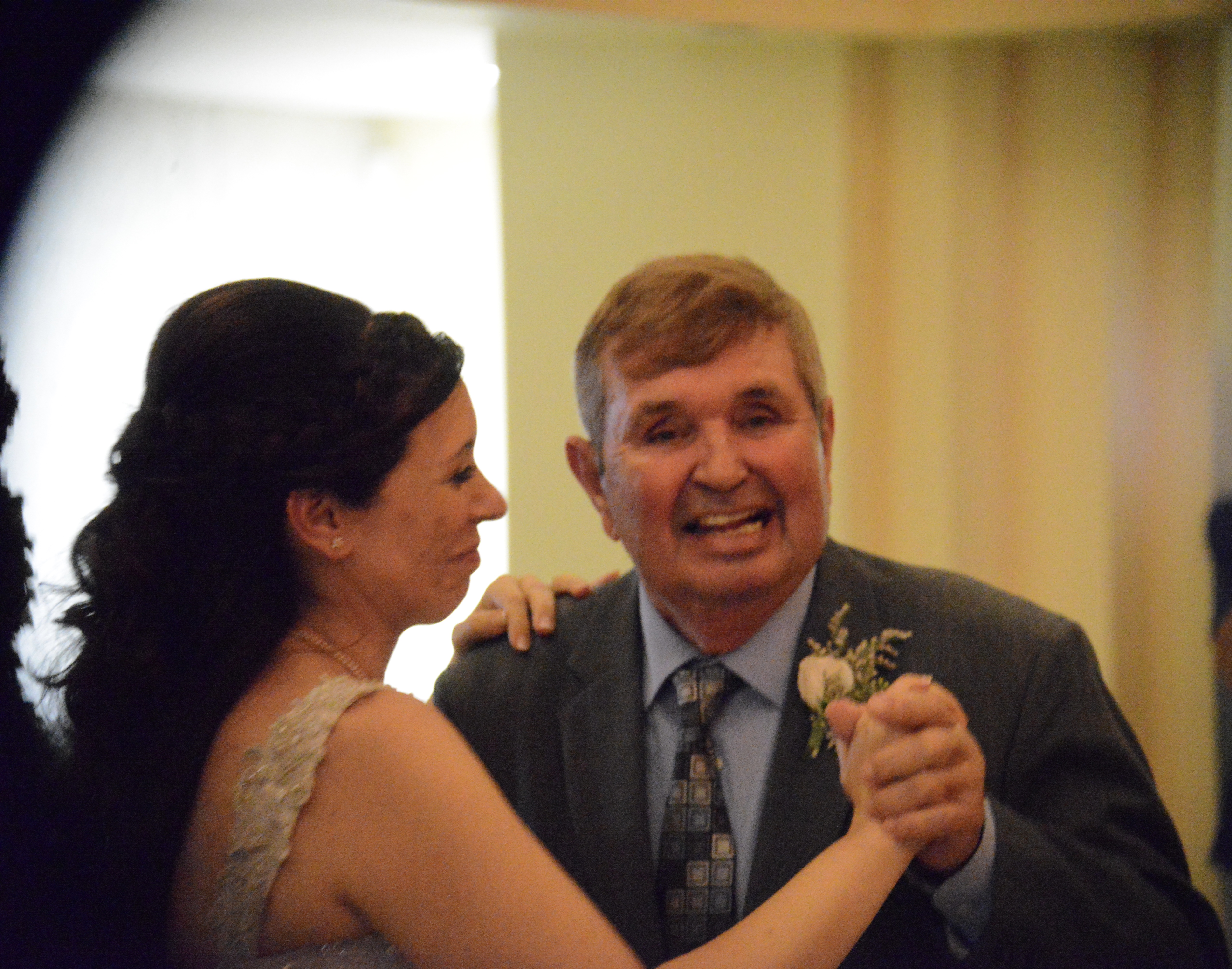 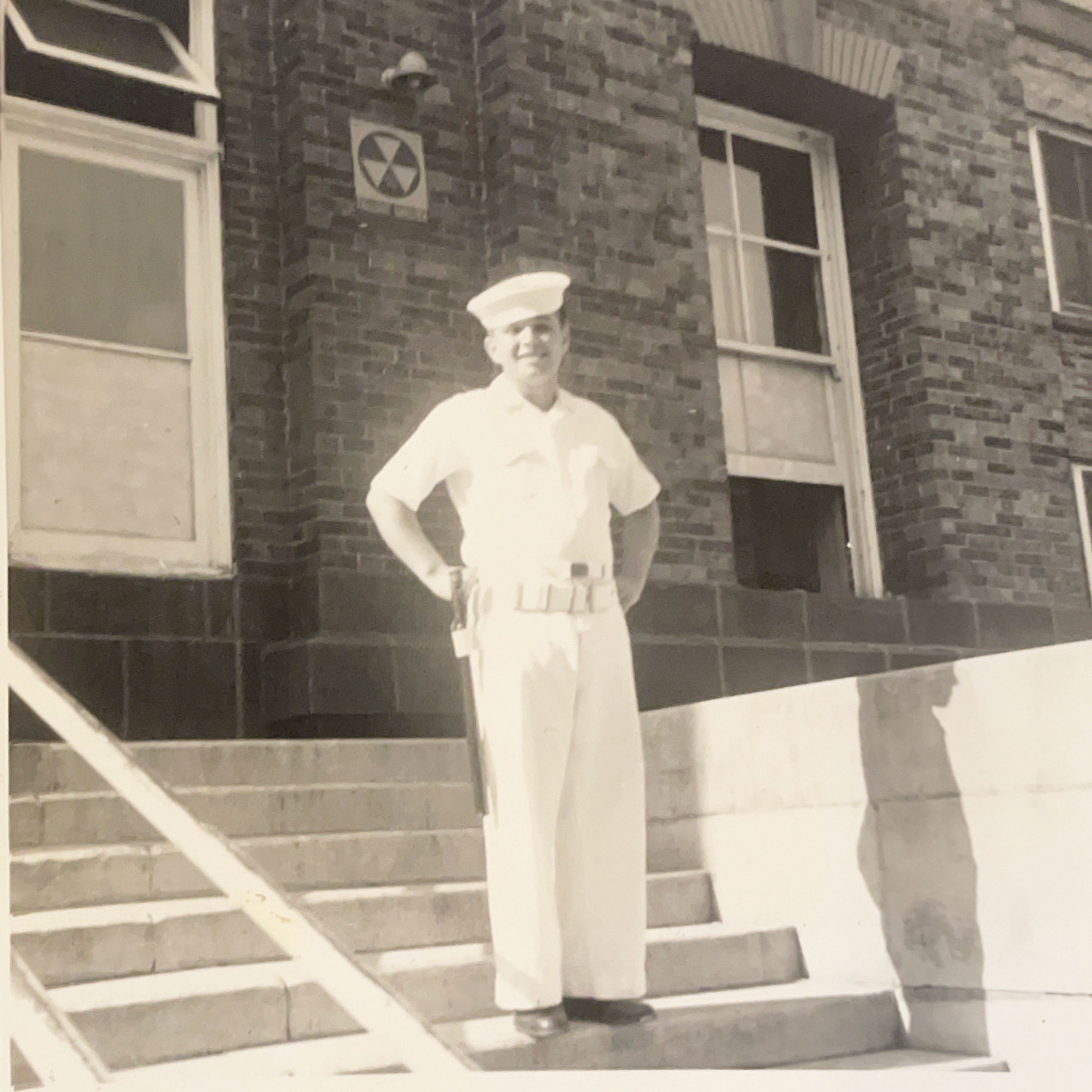