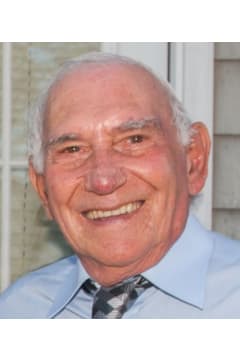 Bristol - Manuel Manny Sousa, 92, of Bristol, Rhode Island passed away peacefully on Saturday, February 13, 2021. He was the son of the late Amelia (Botelho) and Manuel Sousa.

Born in Bristol, he was a lifelong resident of the town and was educated in the Bristol school system. He was a service member in the US Army and fought for his country in the Korean War. He is credited with saving the lives of several fellow soldiers. He was extremely proud of his time served, and his Veteran status.

He worked at Carol Cable Company as a machine operator until his retirement.

He spent 59 years married to his loving late wife, Pearl J. (Palumbo) Sousa. Together they had five children. He is survived by his children, Robert E. Sousa, William K. Sousa (Dawn), Cheryl L. Pimental (Richard), Bruce E. Sousa (Laura), and Michael A. Sousa (Dawn). He also leaves his 8 grandchildren, 9 great grandchildren, and many nieces and nephews.

He is preceded in death by his siblings, Mabel (Botelho) Veader, and Joseph Botelho, as well as his daughter-in-law, Laureen (Marshall) Sousa.

Mr. Sousa lived life his way. When he was younger, he enjoyed spending time on the water in his boat, camping with his friends and family, gardening, tending to his yard, and nature. He was a car enthusiast and could often be seen riding through town in his 72 Mercedes convertible. Affectionately known as Pop, Manny loved nothing more than spending time with his family.

Later in life, he was often seen going out to dinner or dancing with his companion, Georgianna Jordan. They also spent time cruising through Colt State Park and feeding the birds.

His funeral will be Saturday, February 20,2021 at 7:30 am from the SMITH FUNERAL and MEMORIAL SERVICES, 8 Schoolhouse Road, Warren with a Mass of Christian Burial at 9:00 am in St. Elizabeth Church, 577 Wood Street, Bristol.
Burial will follow with Military Honors in North Burial Ground,1081 Hope Street Bristol.

Relatives and friends are invited to attend. Calling hours are SATURDAY MORNING , from 7:30am- 8:30am.

In lieu of flowers, donations may be made to the Rhode Island Veterans home, 480 Metacom Avenue, Bristol, RI 02809. 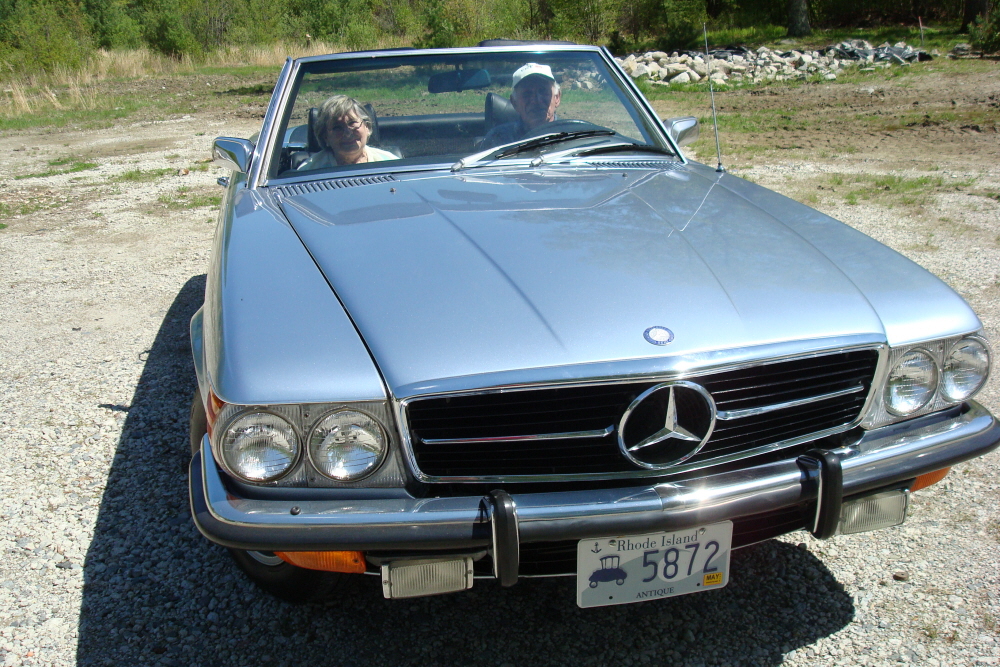 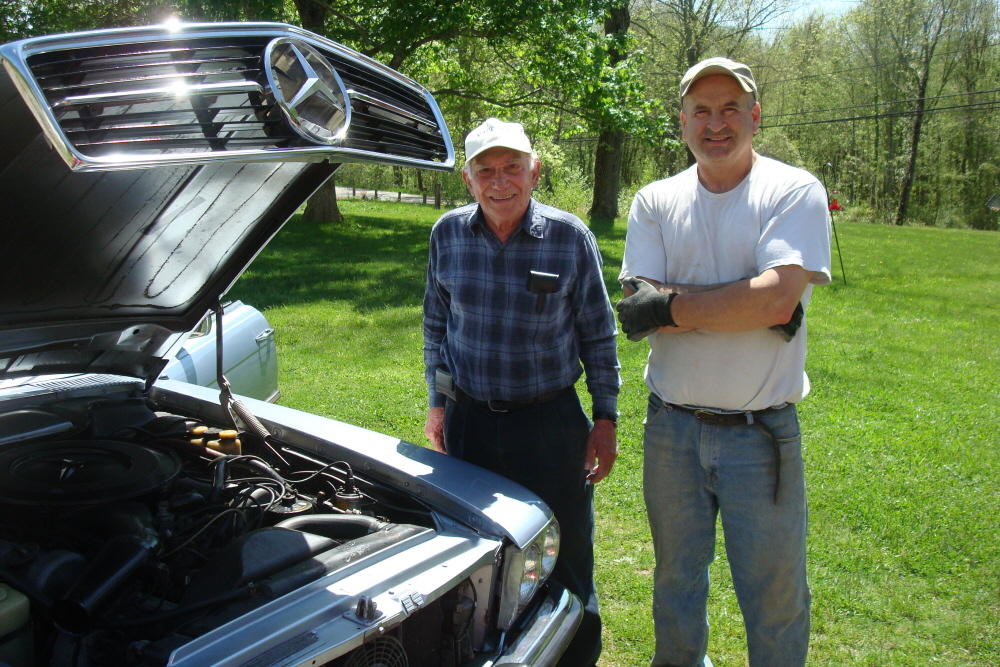 To all Manny family my sincere sympathy for your loss...I new Manny thru Georgia they were a very nice couple together..They both enjoy each one company and going out to eat and ride down colt drive..Manny may you RIP..You .May be gone but never forgotten...
- Rock
He will be greatly missed by all that knew and loved him. May he rest in peace. Sincere sympathy wishes for his family. Georgie J.
- Rock
To Bobby, Billy, Cheryl, Bruce and Mike Those that we love are never far away, memories keep them close to our hearts. May you find comfort to know that others truly care in this time of your sorrow. In sympathy Charles and Nancy Boucher Palm Coast, FL
- Rock
To all of Pop's family, my thoughts and prayers go out to all of you at this difficult time. I will always remember the big grin on his face at family gatherings as he watched his great-grandchildren at play. RIP Pop, and tell Pearl hello for me as you are reunited with her. You two raised a wonderful family!
- Rock
- Rock
Manny was always kind and respectful to others; one couldn't help but like him. I know Manny will be greatly missed by those who knew him best and cherished him in their hearts, so to you I extend my deepest condolences. May today's sadness turn to tomorrow's joy as we know Manny rests in God's loving care. Isaiah 26:19; Psalms 37:29
- Rock