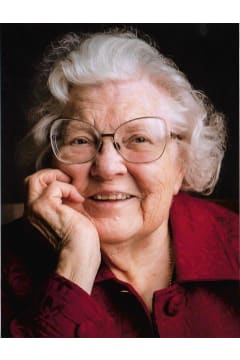 Norma Jean Perry, born in Indianapolis, Indiana March 29,1930; passed away March 24, 2021 surrounded by family at her home in Warren, Rhode Island. She has joined her loving husband of 53 years, Richard Perry, and their beloved daughter, Janet Hutson.

She loved many others who also called her grandma, including Aiden, Addison and Ramses.
She was preceded in death by two sisters and a brother and will be missed by surviving sister-in-law Sara Hargett.

Norma Perry will be fondly remembered by all whose lives she touched as a loving mother, grandmother, neighbor, and friend. She will be dearly missed.

Norma was an avid reader, she enjoyed travelling, spending time with her family, she also enjoyed cooking and baking. 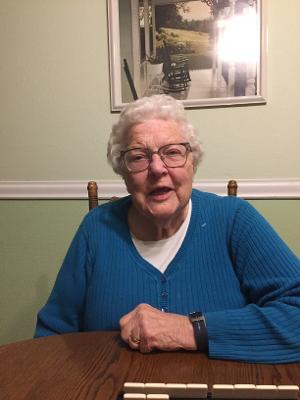