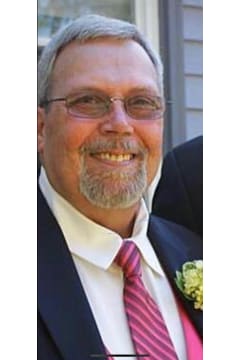 He was the husband of Doreen (Alves) Chauvin.

Roger was born in Fayetteville, North Carolina, the son of the late Roger G. and Mary (McGuire) Chauvin Sr.

Roger was the owner /operator of the former Andys Bar in Warren for over 20 years.

He has lived in Fall River for the last 4 years, coming from Barrington.

Besides his wife he is survived by his son Aaron T. Chauvin of Warwick, RI and Matthew J. Chauvin of Bristol.
He was the brother of Edward John Chauvin and Robin Lambert.

Mr. Chauvin was also survived by his niece Renee Chauvin and his nephew Eric Chauvin.

He was the great uncle of Coleen Klein and Brendin Chauvin. 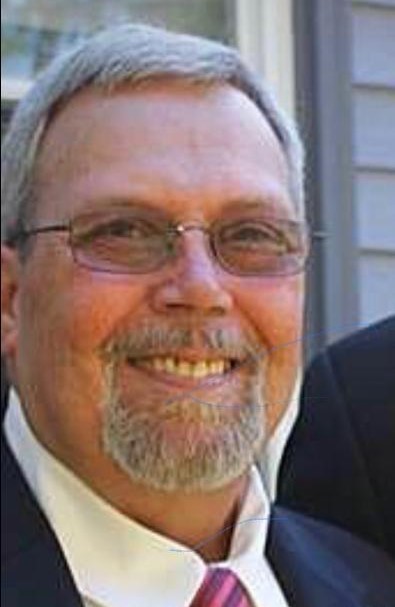 Doreen, My deepest sympathy to you and your family. Sending you lots of love. May your beautiful memories sustain you during this most difficult time. Sue
- Mary Sippell
I met Roger while we were waiting for X-rays. We struck up a conversation and we ended up laughing, again while waiting for our tests. Unbeknownst to me, he was Roger, my friend Doreen's husband. That is the kind of person he was, friendly and just a wonderful person. He was also a roommate of my brother's when they were both in rehab. Again, friendly and a great companion for my brother. A few moments in peoples life and he made a difference. I am sorry for your loss, but Heaven is cracking up right now with laughter. Roger is there spreading his joy and love!
- Mary Sippell
Doreen, Aaron and Matthew, I am so heart broken for you all. May you hold on to all of your memories. Hugs! Adela
- Mary Sippell
Doreen, OMG! Iâ??m so sorry for your loss, you guys were together for sooo long.. always made it work. I know we lost touch, but Iâ??ve NEVER forgotten you or Roger, Aaron or Matthew. Please take solace in the good memories. Get my phone # from Matt. Jess & he are Facebook friends thatâ??s how I found out. Please call when things settle down ..... Iâ??m so sorryð???ð??¢ Judy Alves
- Mary Sippell
Doreen, your love and devotion to Roger is something for us all to emulate! Thinking of you and your family every day ! May he Rest In Peace now.
- Mary Sippell