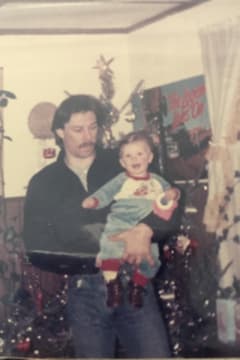 Born in Providence, RI, he was the son of Vincent James and Valorie (Cheetham) Catalano of Dade City, FL.

Mr. Catalano formerly worked at M.S. Sousa, Swansea, MA, as a professional driver. He was a gifted artist, enjoyed drawing and playing with his dog, Jasmine. He was a member of the original Bristol High School Ice Hockey Team.

Besides his parents, he is survived by a brother, Vincent J. Catalano III of Florida, a sister, Kimberly Lynn Palmieri of Warren, RI, sweetheart and best friend, Grace Remington of Bristol, RI, and a son, Paul Poissant of Warren, RI. He was he brother of the late Laurence J. Catalano, who passed away the day after Douglas. 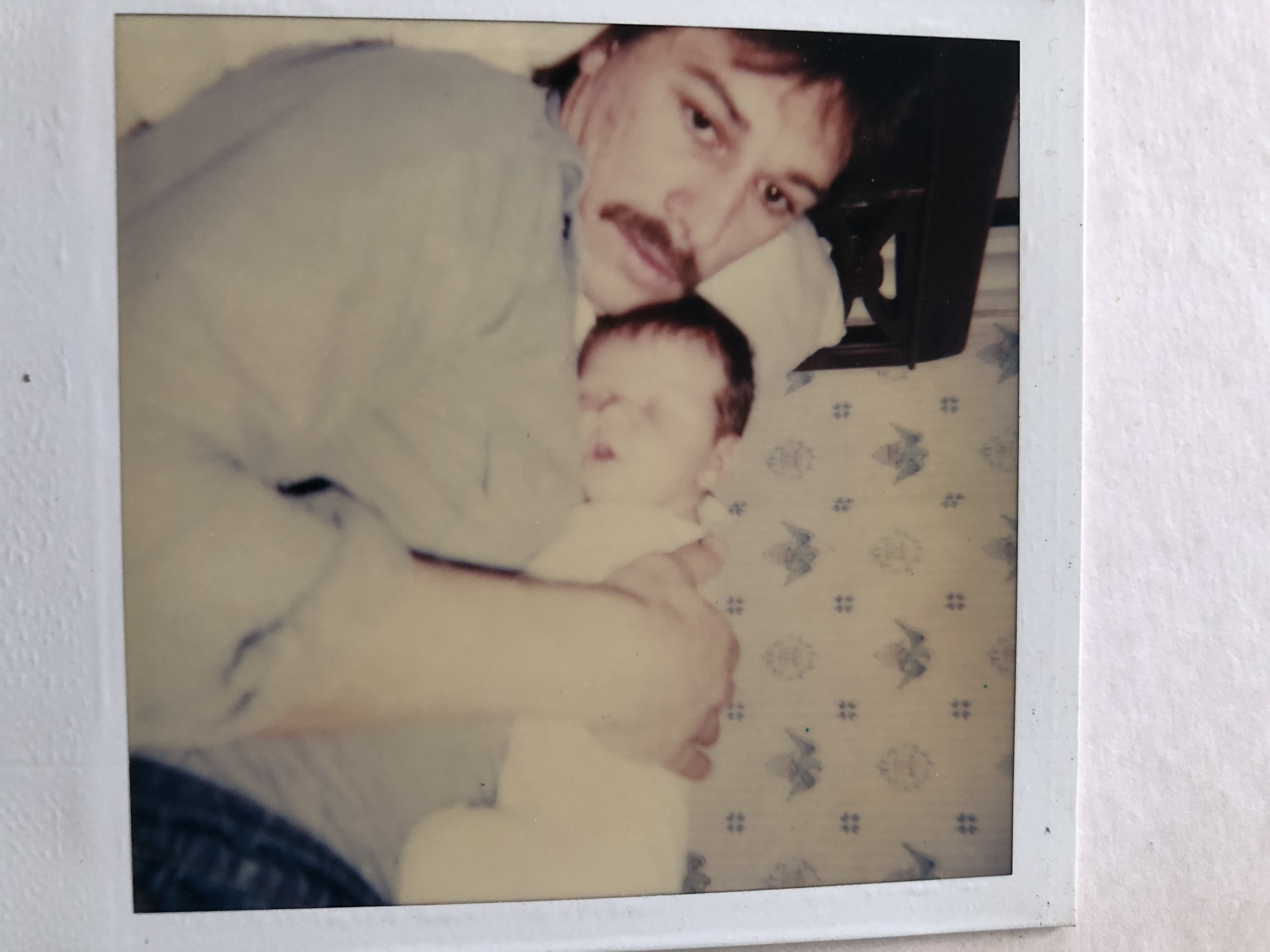 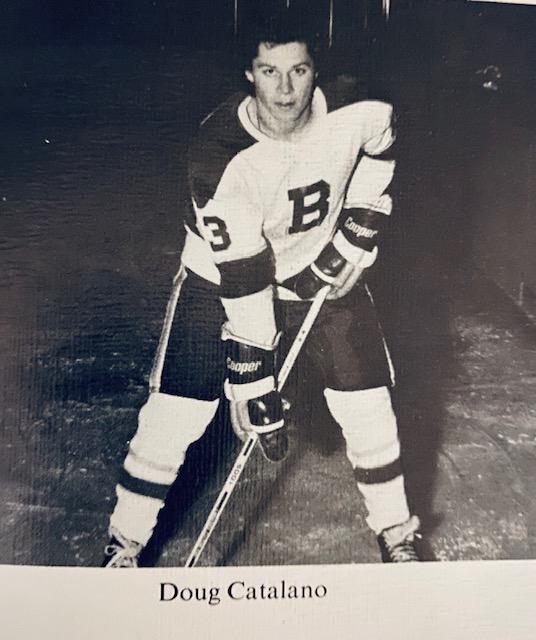 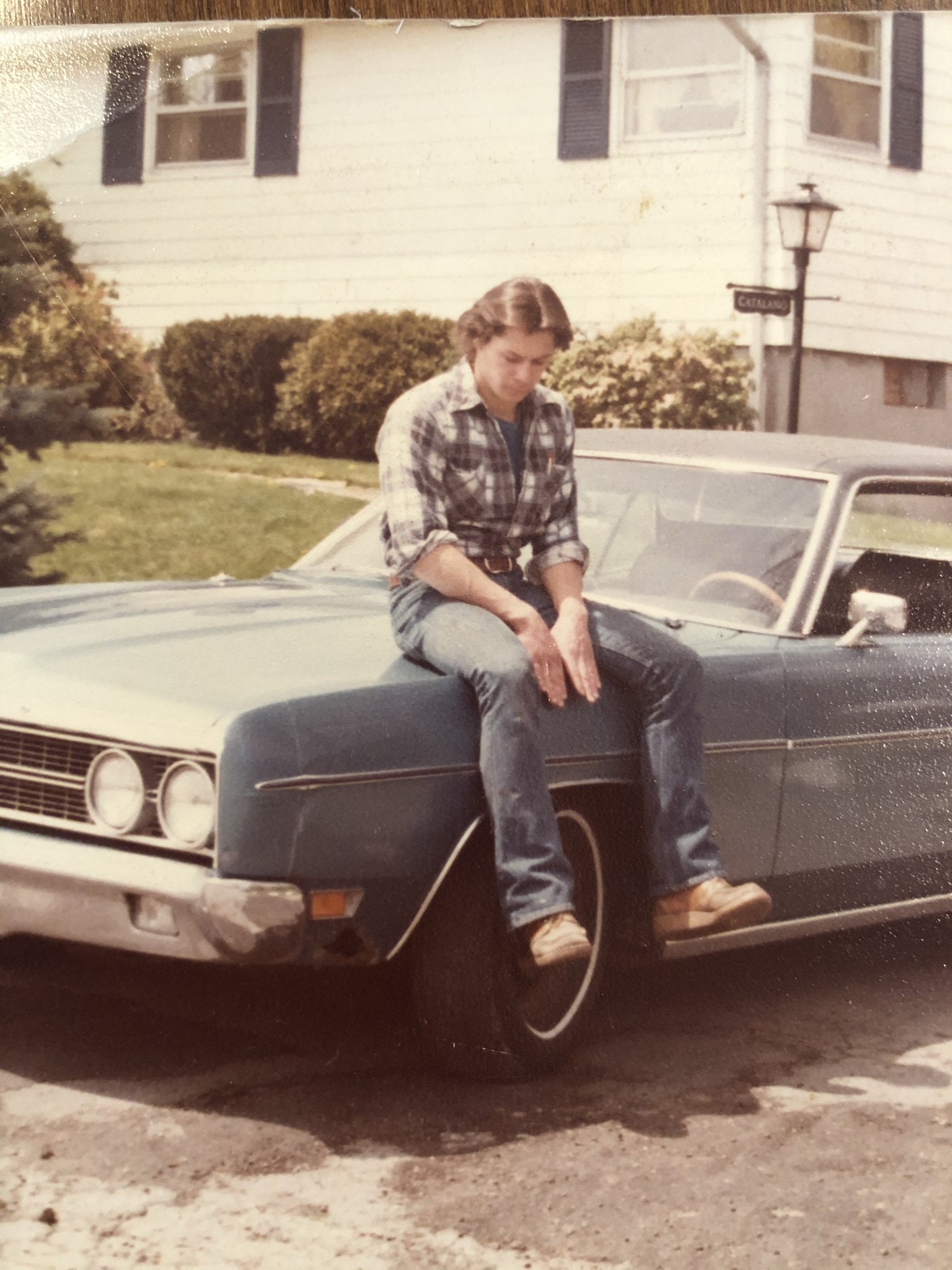 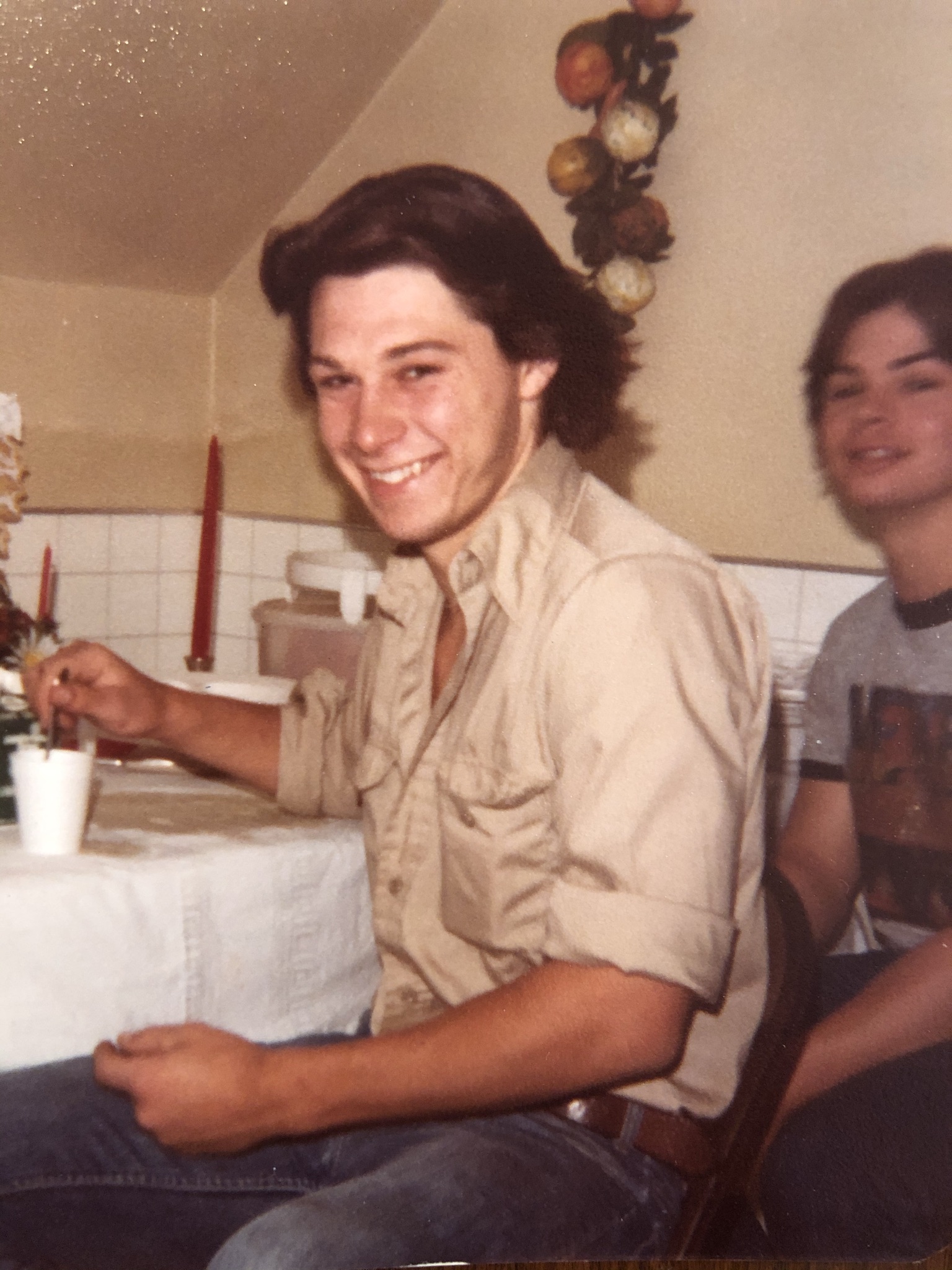 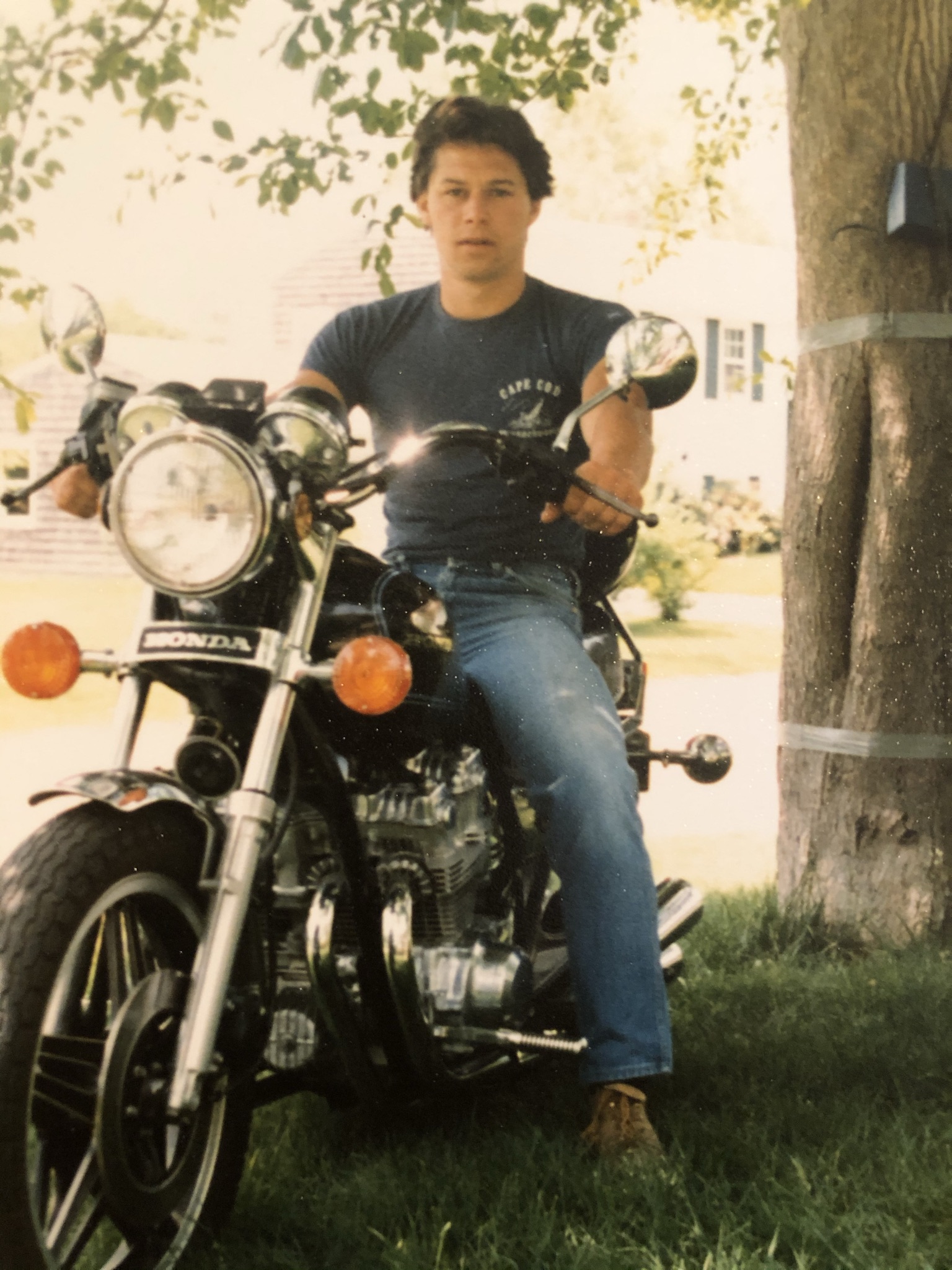 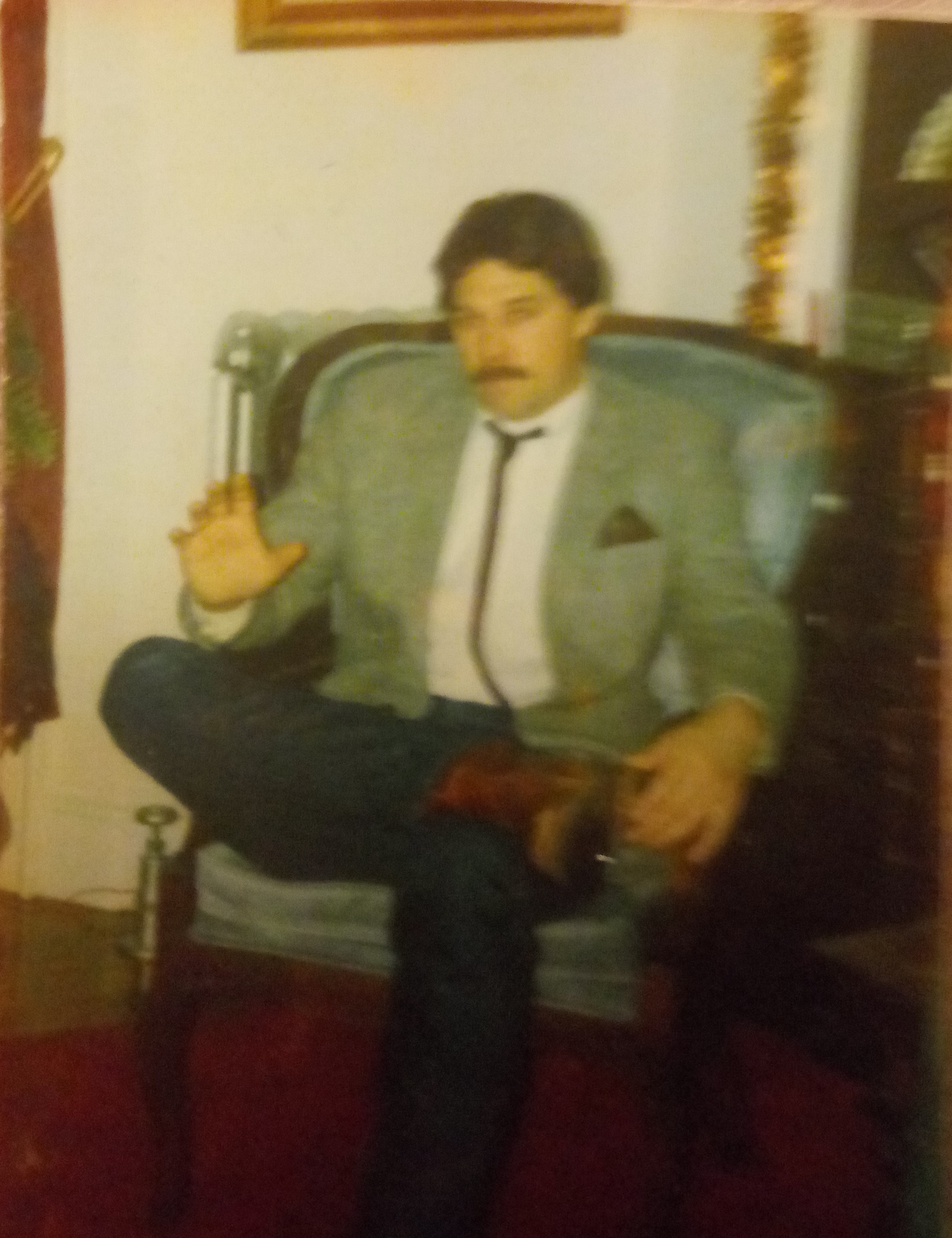 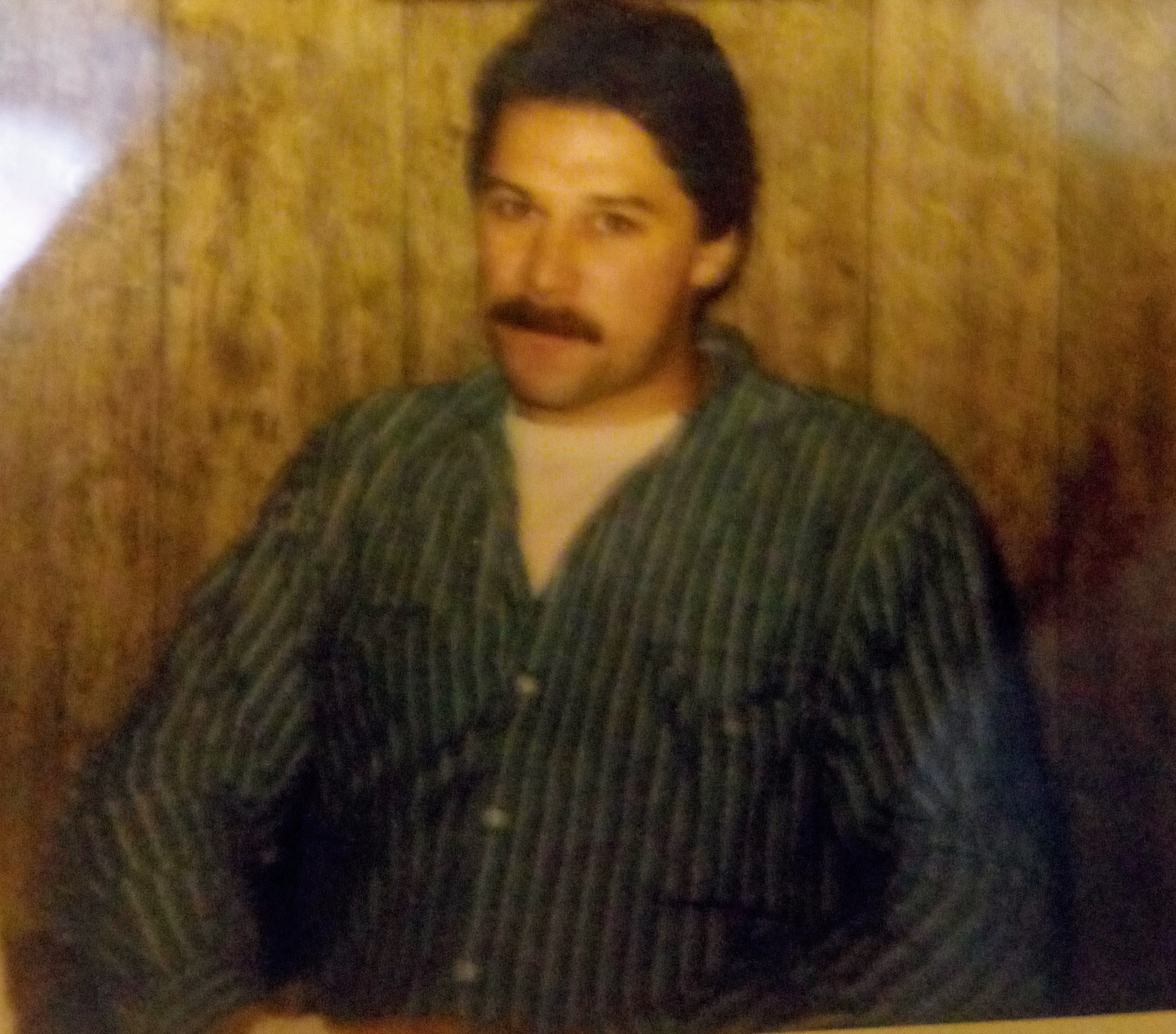 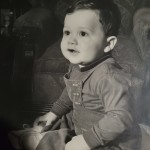 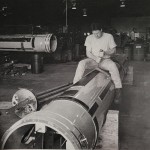 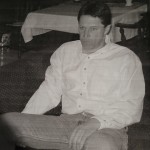 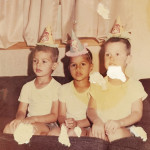 - Kim
I am in awe and with a pain in my heart Dougie. So many questions and really no answers as to how this happens. Yet it is unavoidable. Rest in peace Doug. Love, Uncle Kenny
- Kenny Catalano
To all the Catalano family, I am stunned and so very sad to hear this news. We shared so many good times together and made memories that will forever stay with me. He has been and always will be a very special someone in my life. He was a kind and gentle soul who always reached out to help others. A beautiful person taken too soon. He will always have a place in my heart. My condolences to you all. Maryanne (Ferreira) Oâ??Rourke
- Patty Farghaly
Dear Catalano Family, We are very sorry for your loss. We spent many great times with Doug and Larry and want you to know that we are thinking about you at this very difficult time. Tony and Sue Iasiello
- Patty Farghaly
Dear Mr + Mrs Catalano I am devastated at hearing of Doug's passing. He was the love of my life. I always hoped we would see one another again in this world. Maybe in another. He was sweet and funny. I will never forget him My deepest sympathies to you on your loss . Sincerely Jane Dostou.
- Patty Farghaly
My sincere condolences to the catalano family. Some of my best childhood memories were playing street hockey at the end of Brooks Farm Dr with the three catalano brothers. So sad to hear of Dougie & Larry's passing. Dave Costa
- Patty Farghaly
My Condolances and Prayers go out to Dougs family and friends. He always had a hug and kind word. RIP Doug. God Bless you .
- Patty Farghaly