Born in Providence, RI, he was the son of Vincent James and Valorie (Cheetham) Catalano of Dade City, FL.

Mr. Catalano formerly worked at Huestis Machine, Bristol, RI, as a welder. He enjoyed riding his motorcycle and playing with his dog, Lindsey. He was a member of the original Bristol High School Ice Hockey Team.

Besides his parents, he is survived by a brother, Vincent J. Catalano III of Florida, and a sister, Kimberly Lynn Palmieri of Warren, RI. He was also the father of the late Jeffrey Catalano and brother of the late Douglas P. Catalano, who passed away the day before Laurence. 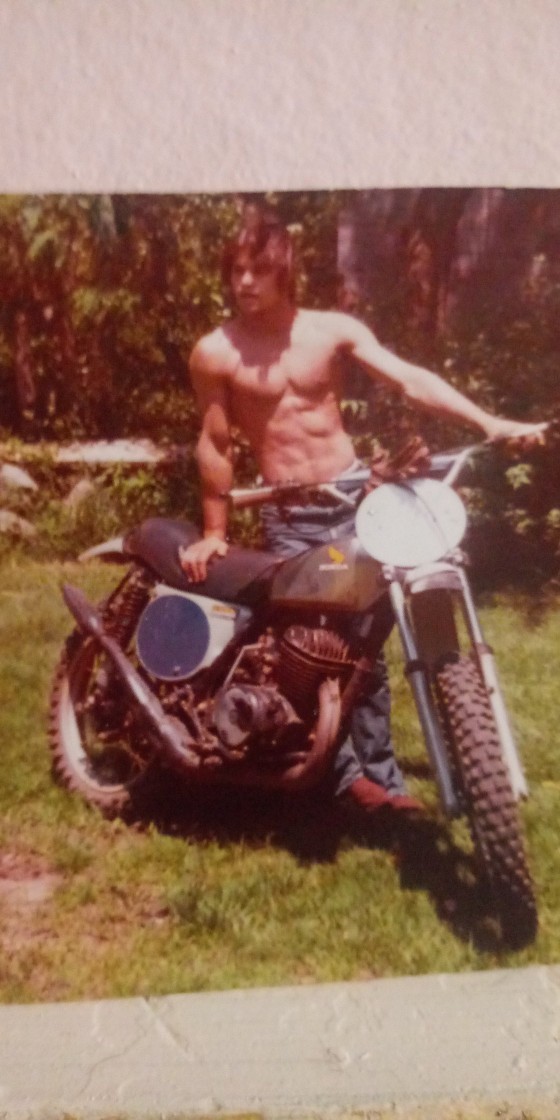 I'm so sorry to hear of Larry and Doug passing, my thoughts and prayers are with you all at this time, my heart is broken for all of you, God Bless, Sue
- Louise Lewis
I'm very sorry to hear of Doug and Larry's passing. Having lived through some losses myself I have some sense of how it is but never two at once. Sending best wishes for everyone who is suffering.
- Louise Lewis
Dear Mr. & Mrs. Catalano, Vinny & Kim, We are shocked and very sad to hear about Larry and Doug. Time has passed but we have very fond memories of the time we spent with both of them. They are gone but will never be forgotten. Our thoughts and prayers are with you at this very difficult time. Tony and Sue Iasiello
- Louise Lewis
To the Catalano Family, It doesnâ??t seem real that I am writing condolences for both Doug and Larry(Reggie). We all had such great times together. I will always treasure those times and the memories that I have of those days. Carefree days of fun, laughs and love of friends. My deepest sympathy to you all at this most difficult time. Maryanne (Ferreira)Oâ??Rourke
- Louise Lewis
Dear Mr and Mrs. Catalano. I don't know how you are bearing up after the loss of both sons a day a part. Your heart must be broken beyond repair. Larry was a nice guy, fun and aways there to lend a hand. Your loss is more than any parent shoud have to bear. He will be remembered in my prayers. My condolences at this trying time. Sincerely Jane Dostou
- Louise Lewis
Dear mr. and mrs. calalano, I just heard today of the passing of larry and dougie. I was shocked and saddened. They were both great guys. I was especially close to larry back in the day. We graduated high school together and were good friends. My condolences to you both and to everyone who loved them. Bobby Coelho I
- Louise Lewis
I am heartbroken to hear about Reggie, I loved him with all my heart. My condolences to you both and your family . Louise
- Louise Lewis